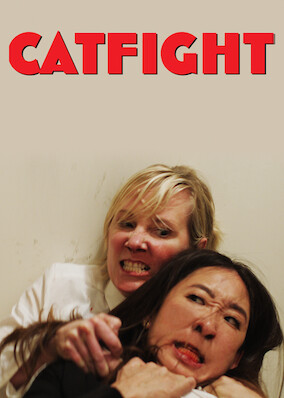 Two college frenemies whose lives aren't what they hoped meet up decades later and escalate their resentments from verbal jabs to bloody brawls.