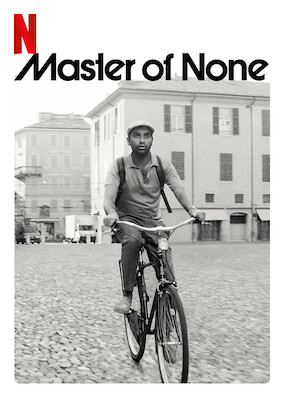 Pick a random title Master of None / Season 2

Dev pursues a new passion in Italy, dives back into the New York dating scene and wrestles with big questions as he seeks to reboot his life.