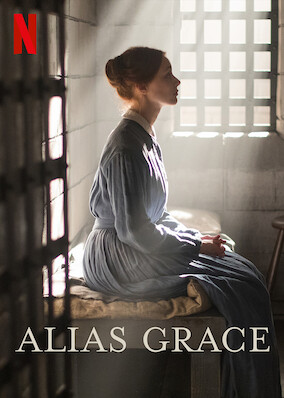 In 19th-century Canada, a psychiatrist weighs whether a murderess should be pardoned due to insanity. Based on Margaret Atwood's award-winning novel.