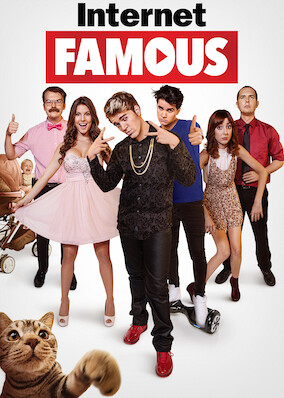 Five viral Internet celebrities travel to a competition that will award one of them their own television series in this ensemble comedy.