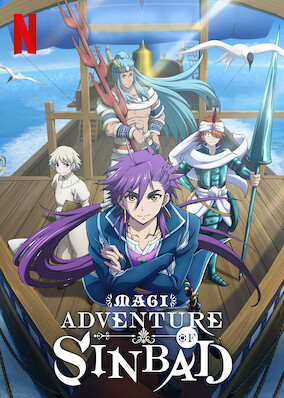 Years before he ascends the throne, Sinbad grows up in a fishing village. After his father dies, his mother asks Yunan to take Sinbad under his wing.