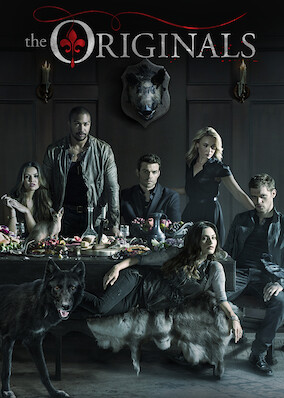 After being decimated in a battle for domination of New Orleans and still stalked by witches, the vampires adjust to a city controlled by werewolves.