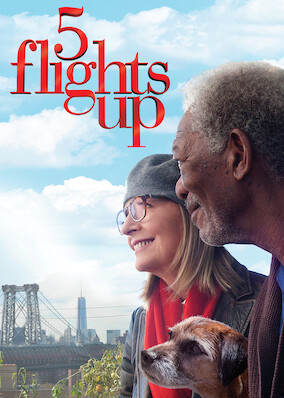 Pick a random title 5 Flights Up

A couple finds unexpected drama when, after 40 years of living in the same Brooklyn walk-up, they attempt to sell their apartment and buy a new one.