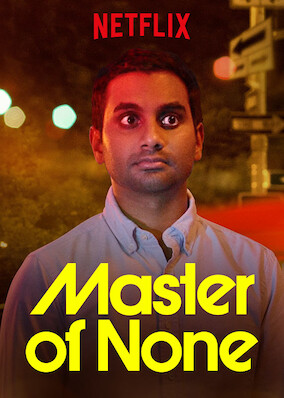 Pick a random title Master of None / Season 1

New Yorker Dev (Aziz Ansari) may be over 30, but he still has trouble deciding what he wants to eat, much less the pathway for the rest of his life.