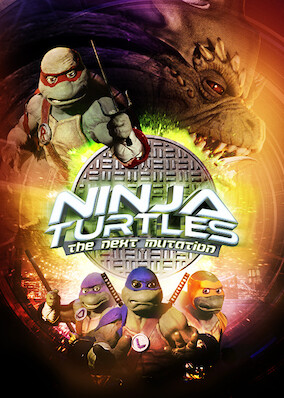 Pick a random title Ninja Turtles: The Next Mutation / Season 1

It will take the power of all four genetically mutated, ninja-powered, crime-fighting turtles to combat their newest foe: Dragon Skull!