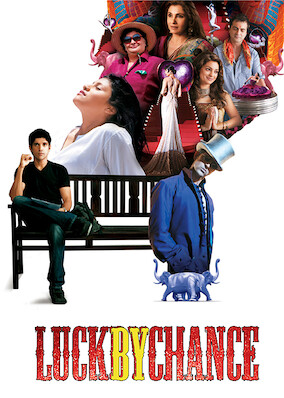 When Vikram gets tapped to play the male lead in a Bollywood film, he can't believe his luck. But it may ruin his relationship with his girlfriend.