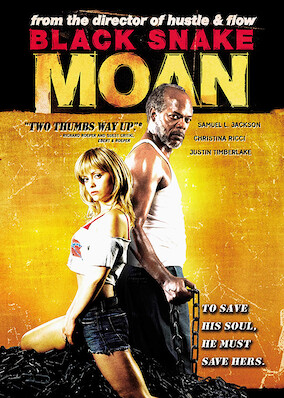 Lazarus finds Rae beaten and near death, and acts as a father figure to help redeem her. But before saving anyone, Lazarus must face his own demons.