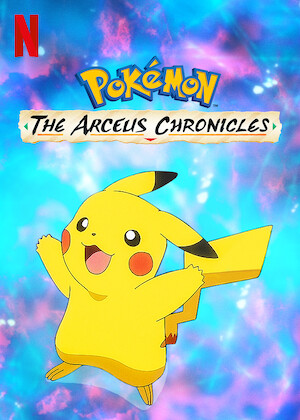 While investigating the legend of the mythical Pokémon Arceus, Ash, Goh and Dawn uncover a plot by Team Galactic that threatens the world.