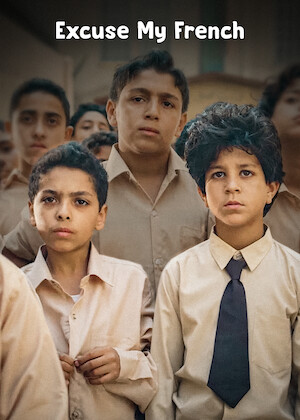 Assumed to be Muslim like many of his new public school peers, a young boy goes along with the misunderstanding, hoping to blend in with the crowd.