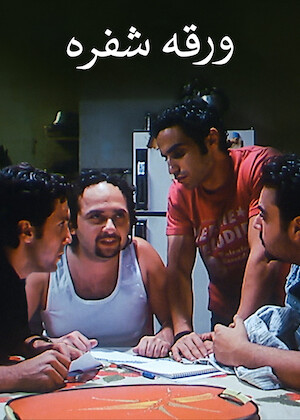 A young man and his friends set out for the adventure of a lifetime after he inherits a clue to finding ancient treasures from his grandfather.