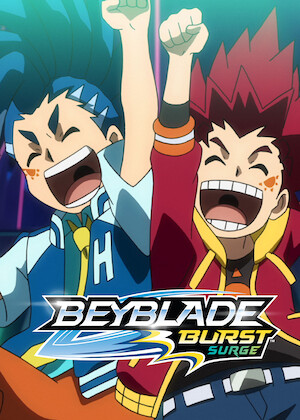 As two brothers train to become Beyblade legends, they start a Blading revolution that could topple the sport's ruling elite.