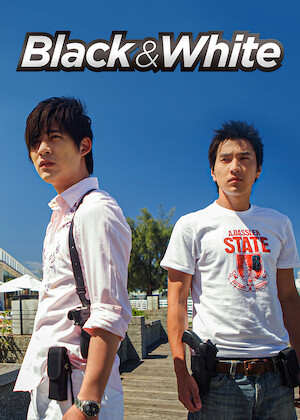 Two cops who are as different as night and day must team up in a case involving the highest rungs of the government, military and law enforcement.