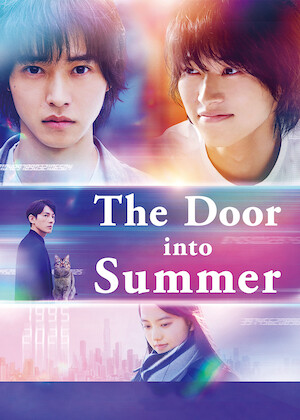 Pick a random title The Door into Summer

A pioneering roboticist awakens in 2025 after decades in cryosleep. To change the past and reunite with his adopted sister, he seeks a way back to 1995.