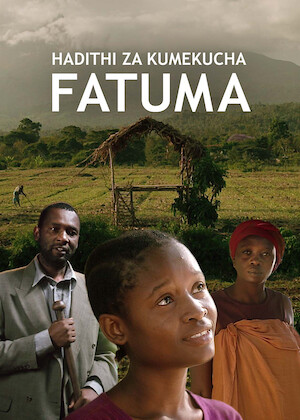 This sequel film follows a woman and her daughter as they struggle to find equal recognition for their contributions to the family farm.