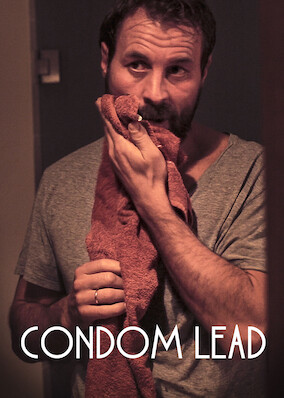 In a parody of the Gaza War, a married Palestinian couple's attempts at intimacy are repeatedly interrupted by the deafening noise of Israeli shelling.