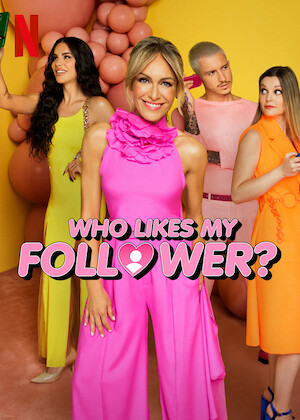 Pick a random title Who Likes My Follower? / Season 1

Three successful influencers each coach a follower as they narrow down a field of dating prospects, hoping to trade digital likes for real-life love.