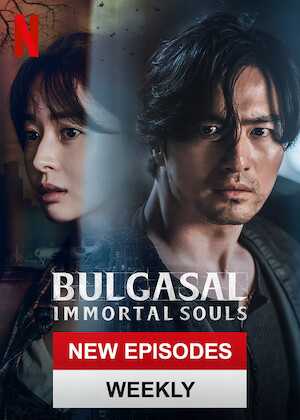 Cursed since birth and exempt from death, a revenge-driven immortal sets out on a quest to reclaim his soul and end a 600-year-old vendetta.