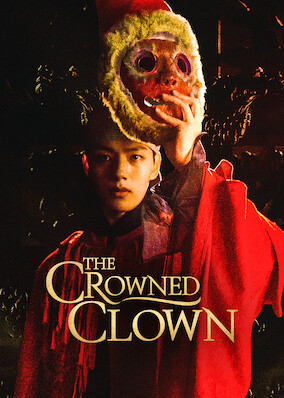 Standing in for an unhinged Joseon king, a look-alike clown plays the part but increasingly becomes devoted to protecting the throne and the people.