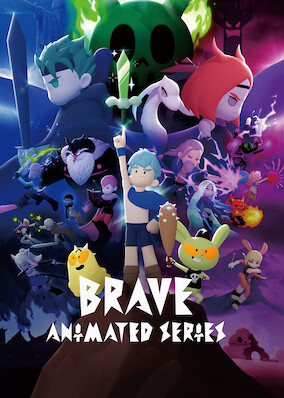 A group of superheroes sets out to rid the world of evil — only to realize they may not be standing on the side of justice. Based on a popular comic.