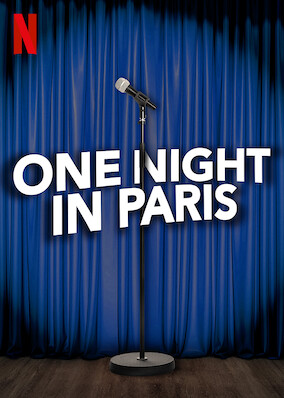 Pick a random title One Night in Paris

Mixing sketches with rapid-fire sets, this special brings together top comedians from France's stand-up scene as they explore life during the pandemic.