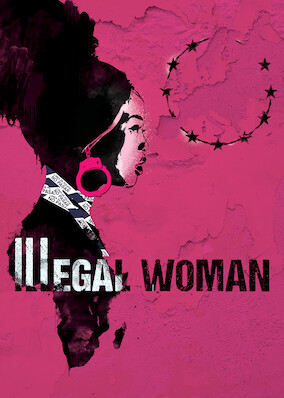 An immigration lawyer and a Nigerian woman caught in a ring of corruption team up to uncover the truth behind a suspicious death in a detention center.