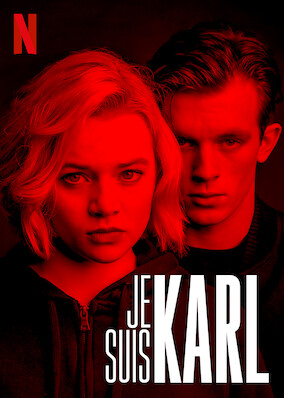 After most of her family is murdered in a terrorist bombing, a young woman is unknowingly lured into joining the very group that killed them.