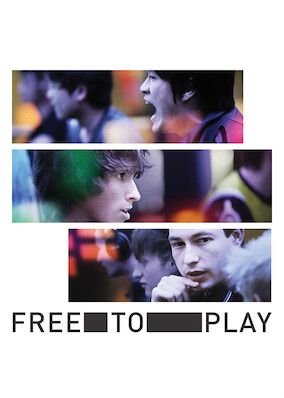 This documentary follows three professional video game players as they compete in an international tournament with a million-dollar prize.