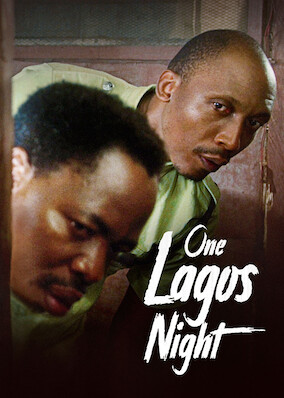 A desperate man attempts to burglarize the home of a wealthy woman, but finds himself face-to-face with a crew of armed robbers who have the same idea.