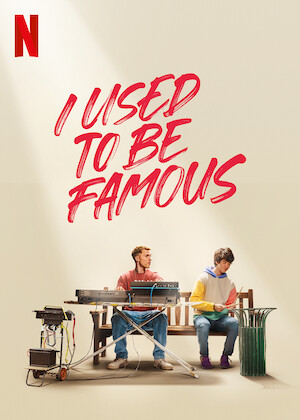 Pick a random title I Used to Be Famous

A former boy band star unexpectedly gets a second shot at success when he forms a bond with a gifted young drummer.