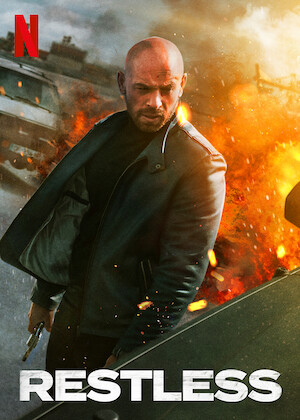 After going to extremes to cover up an accident, a corrupt cop's life spirals out of control when he starts receiving threats from a mysterious witness.