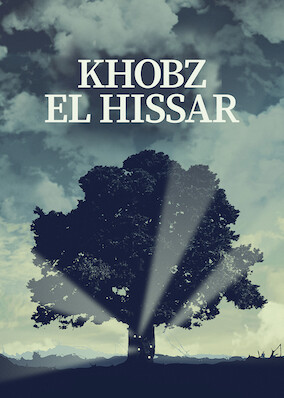 In battle-ridden Syria, a woman trying to smuggle bread into a blockaded area crosses paths with a soldier who has deserted the regime's forces.