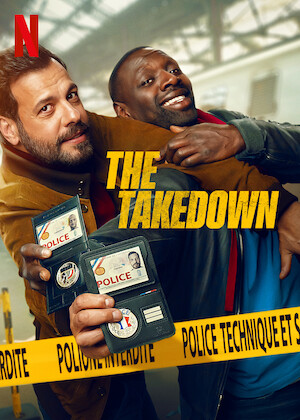 Pick a random title The Takedown

Forced to reteam after a decade, two mismatched cops investigate a murder in a divided French town, where a wider conspiracy looms.