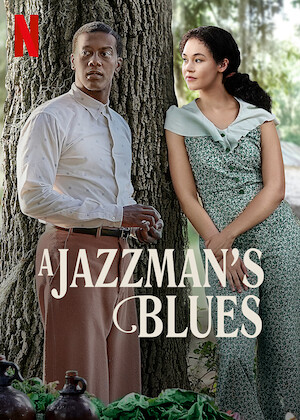 Tyler Perry's tale of forbidden love and family drama unravels 40 years of secrets and lies against a soundtrack of juke-joint blues in the Deep South.