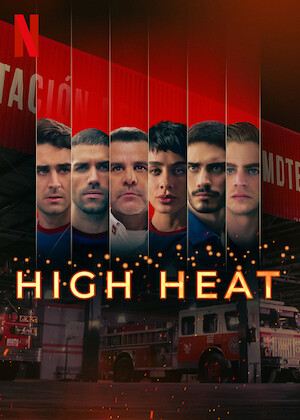 When clues to his brother's murder lead Poncho to a fire brigade, he joins it to investigate further and finds romance, family... and a serial killer.