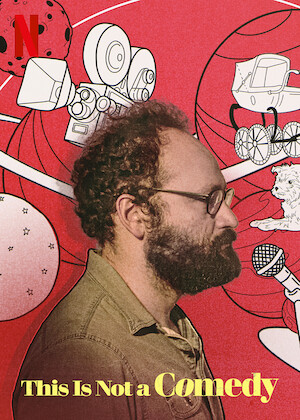 Pick a random title This Is Not a Comedy

A comedian finds new meaning in his life when his best friend asks him to be her sperm donor, and he meets a girl who connects with the cosmos.