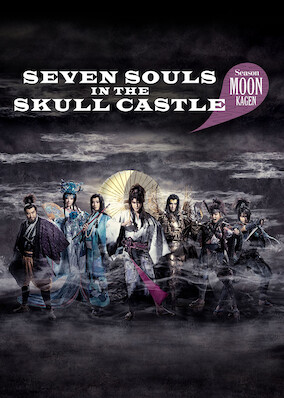 Japan, 1590. Wandering samurai band together to take on the lord of Skull Castle in the “Moon Kagen” version of the show, performed in a 360º theater.