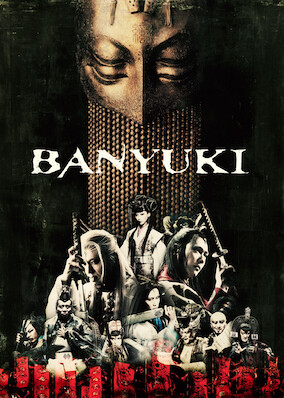 in this stage performance filmed for the big screen, an innocent man seeks revenge after breaking free of the prison he was held in for ten years.