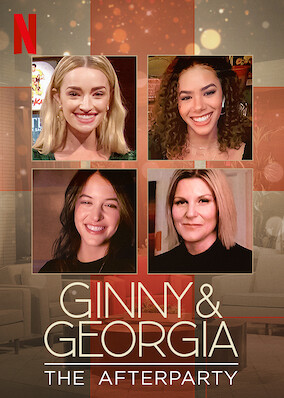 Cast members of the hit Netflix show join the hosts to unpack the drama of Season 1, and Cristela Alonzo offers tips for being the new kid at school.