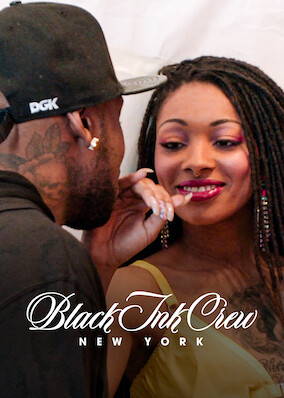 At a Black-owned-and-operated hotspot for ink in Harlem, tattoo king Ceaser looks to expand his empire while working with a rambunctious crew.