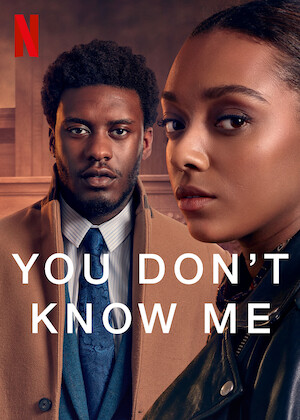 Pick a random title You Don't Know Me

When all the evidence points towards his guilt, a man on trial for murder uses his closing argument to recount his love affair with a mysterious woman.