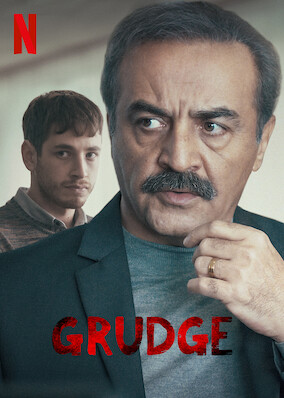 Ahead of a promotion, a police chief becomes embroiled in a fatal incident and uncovers a grudge-fueled plot that threatens his associates.