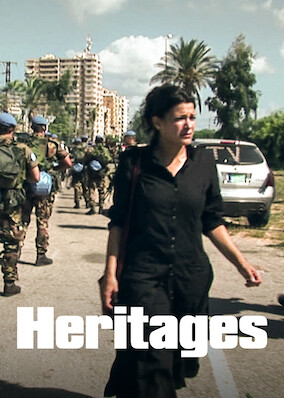 After being forced to leave his country three times, a Lebanese film director traces his roots and analyzes key moments of the nation's history.