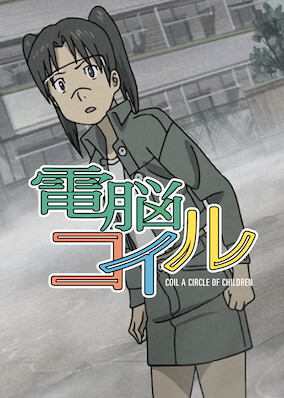 Yuko moves to a city awash in augmented reality tech and joins her grandmotherâ€™s detective agency with some other kids, looking for missing children.