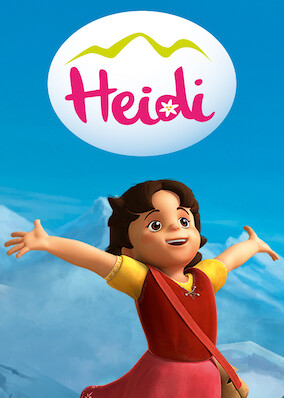 A plucky young orphan sent to live with her grandfather in the mountains discovers wonder and adventure around every corner.