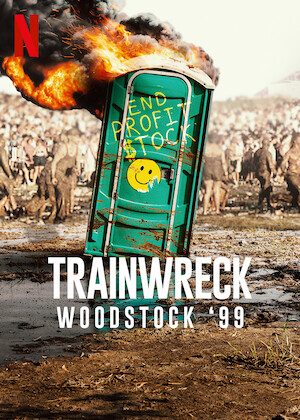 Woodstock 1969 promised peace and music, but its '99 revival delivered days of rage, riots and real harm. Why did it go so horribly wrong?