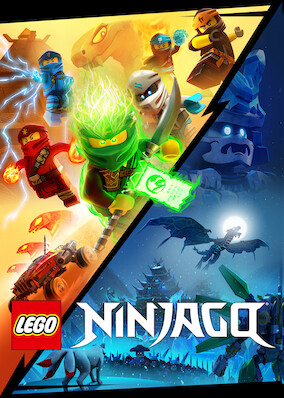 While fighting foes across Ninjago City and beyond, the ninjas embark on new quests and gain newfound allies as the power of their friendship is tested.