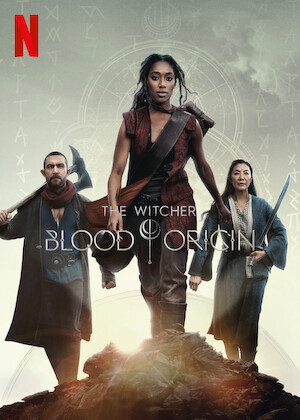 More than a thousand years before the events of "The Witcher," seven outcasts in an Elven world join forces in a quest against an all-powerful empire.