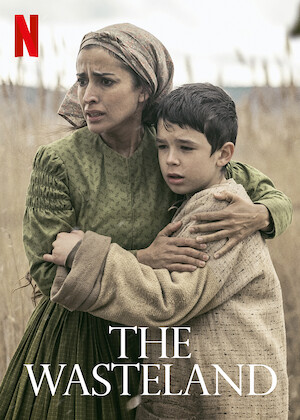 Pick a random title The Wasteland

A 19th-century family living in seclusion is visited by an evil being that feeds on fear. Can little Diego save his mother from the beast — and herself?