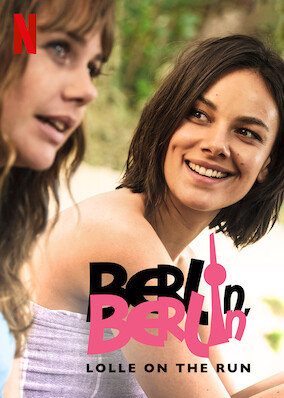 Pick a random title Berlin, Berlin: Lolle on the Run

In this cinematic sequel to the hit TV series, Lolle has moved on from Sven and is about to marry her friend Hart – until Sven disrupts her plans.