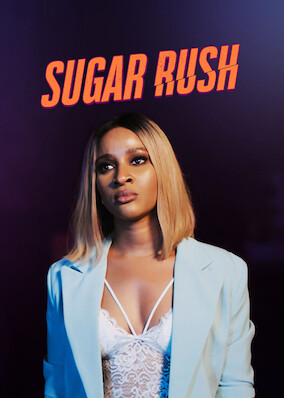 After discovering a huge sum of money, a trio of sisters swipes it for personal use until the authorities and a shady mob boss come to collect the cash.